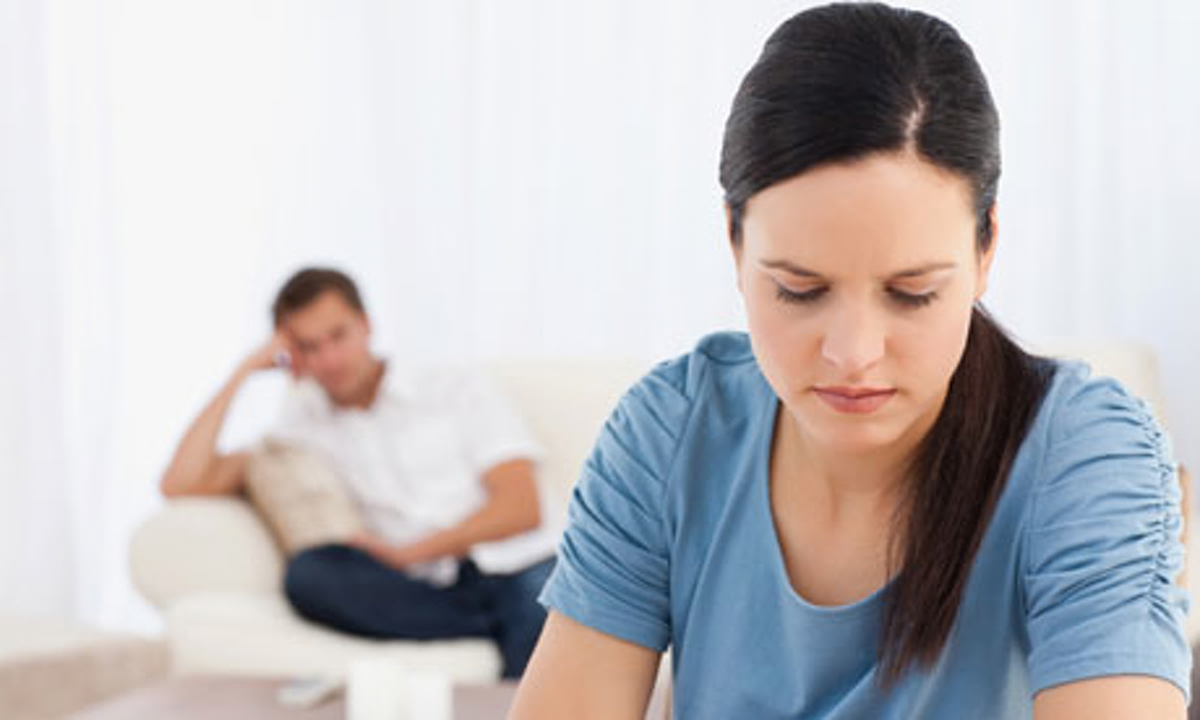 Welcome to Addyi-Review.com – a resource site for women looking for information on the new female libido drug called Addyi – formerly known as Flibanserin.

Some people may have heard of Addy and wondered ‘ “Is this the new female viagra for women?” Although the media has often spun it this way, Addyi is not really like Viagra in any way.

Addyi has been approved for pre-menopausal women with HSDD (Hypoactive Sexual Desire Disorder), sometimes referred to as low female sex drive. Addyi (flibanserin) is a new pharmaceutical drug manufactured by Sproat Pharmaceuticals, for women suffering from low female libido. We hope you find the information on this website helpful in determining if Addyi is the right choice for you.
­

HSDD stands for Hypoactive Sexual Desire Disorder, and refers to a woman’s chronic or ongoing lack of interest in sex, to the point that it causes her personal distress or problems in her relationships. HSDD is considered a sexual dysfunction and is characterized as a lack or absence of sexual fantasies and desire for sexual activity, as judged by a clinician.

HSDD affects about 1 in 10 women over the age of 18. Hypoactive Sexual Desire Disorder is the most common female sexual dysfunction – however it is extremely under-diagnosed and often goes untreated. Many doctors aren’t sure how to approach it with their patients.

With tens of millions of women around the globe suffering from female libido problems and HSDD, the race has been on for several years to discover a pharmaceutical solution for female sexual dysfunction. For years men have had access to ED treatments such as Viagra, Cialis, and Levitra. Until now there has been no equivalent treatment for women with sexual dysfunction problems.

After a recent FDA announcement (August 2015) – and thanks to some intense lobbying from special interest groups – women now have the first FDA-approved treatment for low female sex drive or HSDD. It is only available when prescribed by a physician, and the new female sex pill will be known by the brand name Addyi.

Addyi is the first prescription drug designed to treat HSDD in women suffering from low female sex drive. Addyi is the first doctor prescribed medication for women and was approved by the FDA in August 2015 – and released for sale in October 2015.

Flibanserin (Addyi) was originally used an anti-depressant, but it was noticed that there were some sexual benefits experienced by some of the women using it, and this led to companies exploring its development as a solution to low female sex drive.  Sproat was not the first – or original drug-maker to try and get Flibanserin approved by the FDA.

Originally the drug was produced by German company Boehringer Ingelheim. Sprout bought the drug from that company after it was turned down by the FDA. Sprout Pharmaceuticals tried to get FDA approval for Addyi (Flibanserin) in the past – however the FDA has twice rejected the drug – and only after intense lobbying did the drug get FDA approval on the 3rd try.

Lobbying by Sprout Pharmaceuticals was backed by the women’s rights group Even the Score, which has accused the FDA of gender bias by approving a number of drugs treating erectile dysfunction in men without passing an equivalent for women.

Many medical professionals believe Addyi never would have been approved without the intense lobbying of special interest groups – some of which had dubious ties to Sprout Pharmaceuticals.

How Does Addyi Work?

Addyi’s technical name is flibanserin. It’s a non-hormonal drug that acts on neurotransmitters in a woman’s brain. Two of these neurotransmitters – dopamine and norepinephrine – are involved with sexual excitement.

Addyi works to help raise levels of these chemicals. Another neurotransmitter, serotonin, is associated with sexual inhibition. Addyi helps to lower serotonin levels. By balancing out these chemicals, Addyi may help some women restore their  libido or sexual interest.

Addyi is taken once a day at bedtime. It is not meant to enhance sexual performance or pleasure. In other words, it won’t make sex feel more exciting. But it might help a woman feel more excited about having sex – if that makes any sense!

How does Addy actually work?

While some pundits in the media have referred to Flibanserin or Addyi as the first ‘Female Viagra’ – this is not really an accurate assessment.

Viagra and other ED treatments for men work on a physical level by dilating blood vessels and  increasing blood flow to the genitals – resulting in improved erectile function and allowing men to perform sexually.

Addyi works by chemically altering the brain to raise levels of dopamine and norepinephrine, while at the same time helping to lower serotonin levels in the brain. Both medications work in completely different manners, and it is not realistic to think of Addyi as a type of female viagra.

Addyi may certainly offer some level of improvement for some women with HSDD providing they meet stringent screening protocols.

Addyi can have very serious and life-threatening side effects, and can only be taken by prescription and while under the supervision of your physician.  Women must abstain COMPLETELY from alcohol while using Addyi as it can cause serious side effects when combined with the drug.

Addyi is not available from ANY website – so if you see a site that claims to be selling Addyi – avoid it at all costs.

Addyi is available by prescription only, and you cannot buy Addyi from this website. We simply put this site together as a resource for women and to provide an objective Addyi review for women who may be considering this as a treatment for female libido problems or low female sex drive.

If you are considering Addyi as a treatment for HSDD, it is critical that you consult your doctor as the first step in determining if Addyi (Flibanserin) might be an effective option for you. Addyi has several serious and potential side effects, including severely low blood pressure, fainting, nausea, dizziness, and sleepiness.

Addyi was released for sale on  October 17, 2015, and so far it has not gone over very well. Recent reports claim that only 800 prescriptions are filled in the USA EVERY MONTH – whereas Viagra has hundreds of thousands of prescriptions sold in the same timeframe.